Ella pad is a social initiative run by poor working women. Our vision to ensure health and well-being of marginal women with a mission of zero waste textile.

Ella pad has not come up as all and sudden just to start a business in as usual way. It has pity long history before starting up its journey. Founder Mamunur experimented it through long trial and error ways. He used his 15 years of entrepreneurship development experiences before taking this initiative. Here is presented his story in a brief.

How did the story begin?

During his time as a Research Affiliate at D-Lab of MIT, Mamunur concentrated on his low-cost sanitary napkin project. He shared his work with MIT faculties and students at different levels and refined his model with their feedback. Before going to MIT, Mamunur worked with this sanitary napkin project at the Michigan State University and University of Montana, USA. In addition to working at D-Lab of MIT, he shared his green napkin idea at academic level at Harvard, University of Columbia, Emory and UC Davis. As a guest lecturer, he gave talks on his feminine hygiene initiative with a cross section of students and faculties of different U.S Community Collages including Lansing and Kalamazoo in Michigan and Houston Community Collage in Texas. Humphrey Fellow of the U.S. State Department, Mamunur visited key innovation centers of the United States including Silicon Valley, NASA, Loss Angeles Green Business initiatives including LA City Council and port, Ford Innovation center in Detroit. Rotarian Mamunur also shared his idea with a number of Rotary Clubs in Montana, Michigan, Texas, Florida and so on. He came back in the country with a big picture of US green business initiative. Earlier Commonwealth/Chevening Scholar Mamunur during his Master Degree Program at the University of Sussex, UK he was inspired by Robert Chamber’s movement of Community Led Total Sanitation program. Meanwhile, he completed a couple of Green Industry courses from the United Nations Institute of Training and Research (UNITAR) and developed a low cost sanitary napkin project as a follow up of his course. Mamunur also secured First Class with second position in combined merit list from the department of Women and Gender Studies, University of Dhaka and worked as Gender Expert with the United Nations Development Program and contributed a number of national policies related women entrepreneurship development.

What did he observe at the garment factories?

Where did he grow up at early stage?

Founder of Ella pad Mamunur Rahman grew up at a conservative community where women are segregated from the mainstream of the society. He has seven sisters among their twelve siblings and his two brothers passed away at infant and neonatal stage. He is experienced of the abject poverty being at remote rural Bangladesh. No electricity at his community and no proper toilet facilities and let alone the running water at toilet. He was lucky enough among his siblings to manage scholarship to go out of the country and get international degree.

However, now Mamunur is committed to ensure access to schools of his community girls so they are not dropped out like those of his sisters. 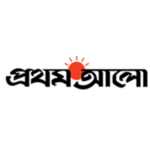 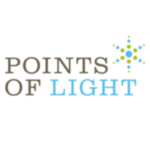 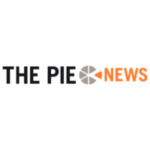 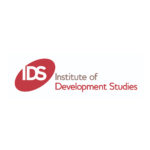 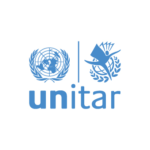 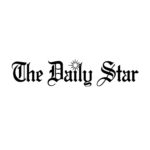